Book Review: On Shark, No Swim 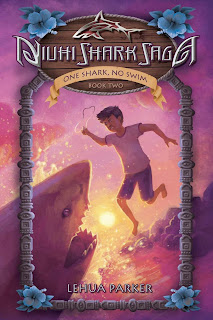 The Niuhi Shark Saga
One Shark, No Swim
by Lehua Parker

There’s something bugging adopted Zader Westin, something more troubling than his water allergies where one drop on his skin burns like hot lava. It’s bigger than his new obsession with knives, designing the new murals for the pavilion with Mr. Halpert, or dealing with Char Siu’s Lauele Girlz scotch tape makeover. Zader can’t stop thinking about a dream, the dream that might not have been a dream where Lē‘ia called him brother then jumped into the ocean and turned into a shark.

Zader’s got a lot of questions, not the least being why he’s hungry all the time, restless at night, and why he feels a constant itch on the back of his neck. It’s making him feel like teri chicken on a pūpū platter, but Zader doesn’t want to think about chicken, not with his growing compulsion to slip it down his throat—raw.

With Jay busy at surf camp and Uncle Kahana pretending nothing’s happening, Zader’s left alone to figure things out, including why someone—something—is stalking him before it’s too late.


The weather turned a little colder this week, and I needed a vacation, so I decided to spend the weekend in Hawaii...in my mind at least. Lehua Parker's second book, One Shark, No Swim, in The Niuhi Shark Saga just came out, and I thought it was a good excuse to curl up on the couch with my son and a warm blanket to see what Zader, Jay, and Uncle Kahana are up to.

Let me tell you why I love this series. For me, the greatest part is Lehua’s connection to not only the Hawaii culture, but the twelve-year-old boy experience. Sure, Zader’s a Niuhi god, but he still has to deal with the same growing pains as all boys, like impressing his art teacher, always being hungry, deciding if he likes make-up on girls, and how to be a bully blocker without becoming too aggressive himself.

I have a son who is close to Zader’s age, and I find it difficult to find good literature both appealing to this middle-grade boy market and a mom’s sensibilities. This book does! My son loves the sharks and the supernatural element. I love the cultural diversity and Lehua’s witty, wry humor. If you like to read with your kids, it’s a win for everyone.
One Boy, No Water can be purchased at bookstores and via:
Amazon
Barnes & Noble

One Shark, No Swim can be purchased at bookstores and via:
Amazon
Barnes & Noble 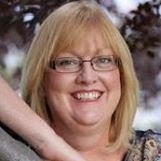 Posted by Angela Hartley at 10:02 AM No comments: 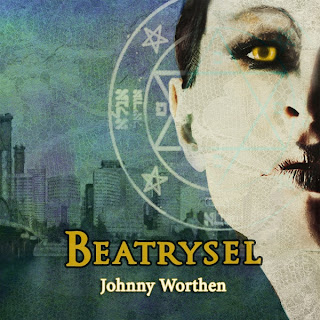 Posted by Angela Hartley at 8:57 AM No comments: 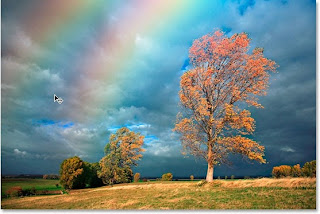 
“You see that double rainbow right there?” I whispered into her ear.  I thought of the day I learned about rainbows.  Thinking of my daddy, I shared my dreamer’s heart.
Posted by Angela Hartley at 9:32 AM No comments: