Review: Fire of the Sea 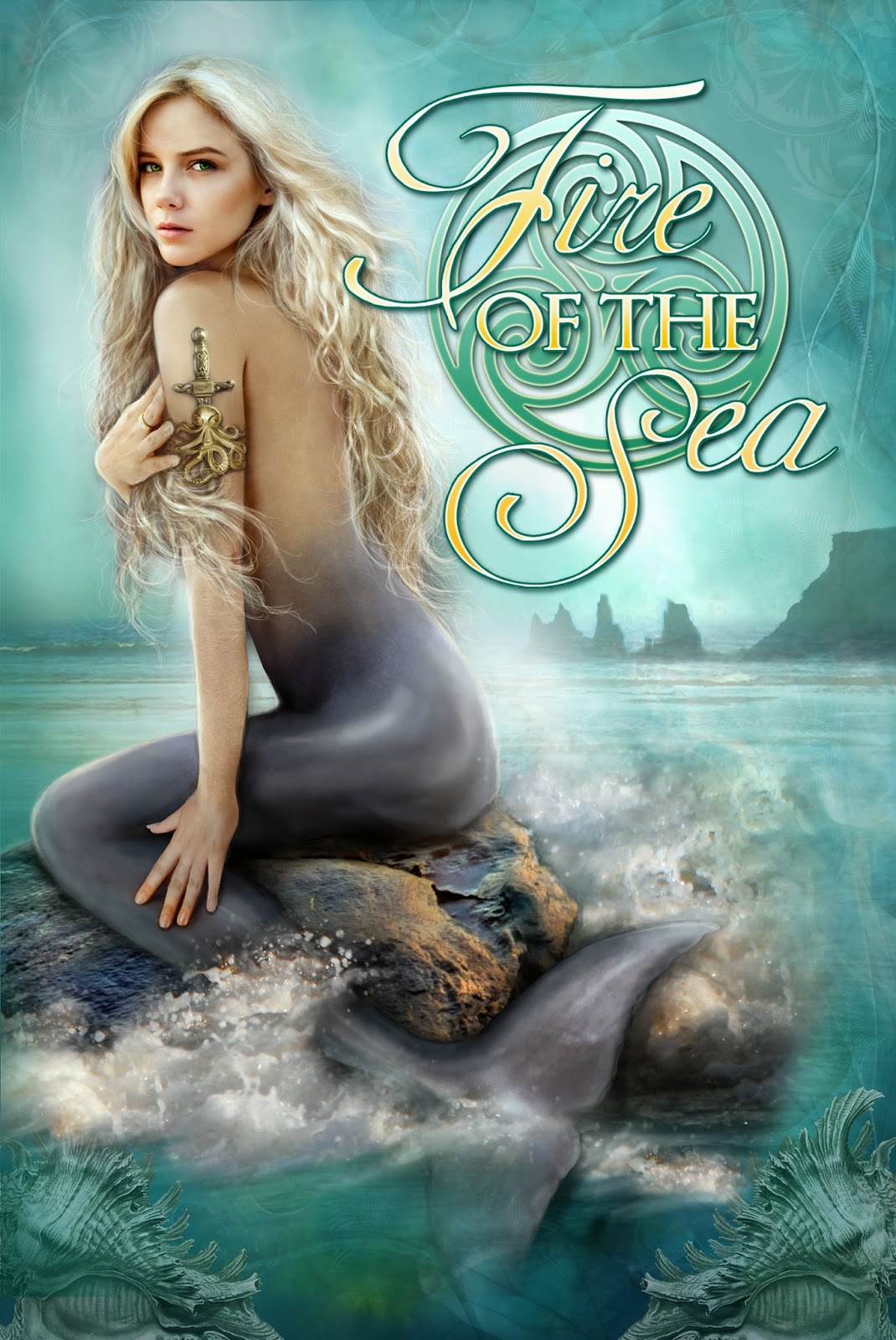 The first thing I noticed about this book was how beautiful the cover was. I've met Lyndsay, and I've grown to know her on a personal level. I've decided she’s a lovely human being. Of course I wanted to read her novel, but the artwork would’ve drawn me to the pages of a stranger. For one, the story’s about a mermaid! Not just any mermaid either, but a Meriad based on Norse legend. Think of Hans Christian Anderson’s tale, but placed in modern day and closer to actual Viking myths. You have the evil demigoddess, the Selurs, Silkies, and a princess of the sea who (of course) falls in love with a human.


Lyndsay’s writing was rich and as fluid as the ocean she was describing. Although I am familiar with the myths and could predict the ending, I was never certain of how I would arrive at the ultimate conclusion. The story is told from an intimate first-person perspective, placing you directly in the main character, Aeva’s head. You understand her fears and desires, and want what she wants.


All living sentient creatures desire a love so strong that they are willing to sacrifice half of themselves to be whole with someone else. They want to experience a draw towards another soul that is as tangible as the air we breathe. This is the power of myth, magic, and mysticism. The ancients had a brilliant way of explaining fate, destiny, and tragedy in a belief system that allowed gods to be just as flawed as the humans who worshiped them. Lindsay does an amazing job of capturing this element in her work. I give Fire of the Sea a five-star rating, and would recommend this read for anyone who has a love of myths and mermaids. 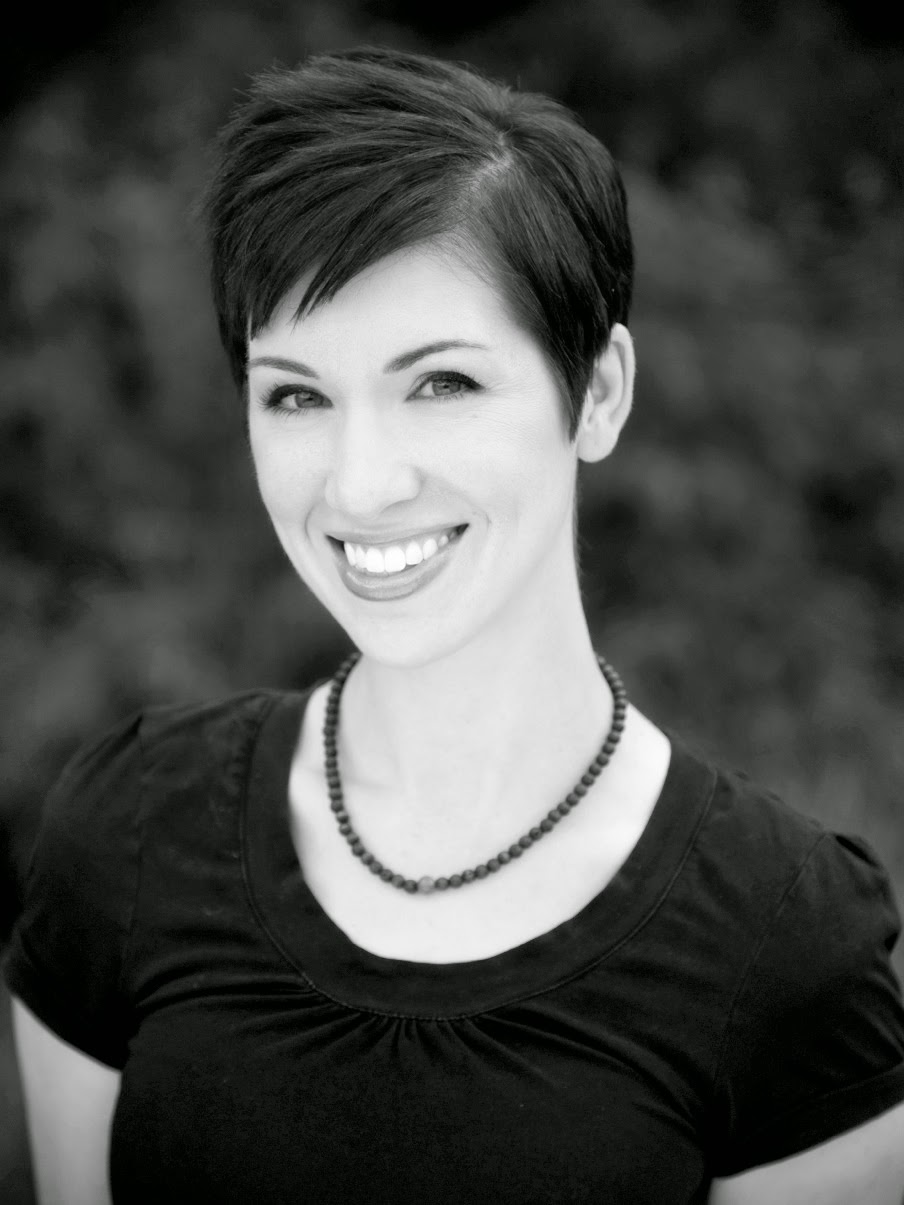 LYNDSAY JOHNSON grew up in the wide expanses of Texas, where the only thing stronger than the accents was the state pride. An over-active imagination, tale-telling father, and an encouraging librarian mother lead to her love of all things creative.

When it comes to books on her bedside table, young adult lit has always been a favorite (Blue Balliett, Libba Bray, and JK Rowling, to name a few). But it was actually an old, yellowing copy of Scandinavian Folk and Fairy Tales that planted a particularly relentless seed. Shapeshifters and sea nymphs began forming an idea that would eventually grow into Lyndsay’s debut novel, Fire of the Sea.

When she is not writing, you can find Lyndsay spending time with her family in the Rocky Mountains of Utah. She enjoys sitting in dark ­theaters, trying new gluten-free recipes, watching breaking storms over the peaks out her window, and secret naps.
Posted by Angela Hartley at 12:46 PM No comments: