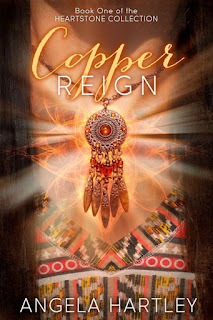 Still unsure if this story is right for you? Here's a view of one of my favorite chapters. Enjoy!

THE PULL WAS SUBTLE AT first, like a shift in the wind pushing Nina toward an invisible opening. So much time had passed since the last time she’d sensed the switch turning ‘On’ to something greater than her existence—long enough to forget such things were possible. Still, the crisp coolness of the barrier or the sound of the chimes wasn’t surprising when she passed through to the other side.